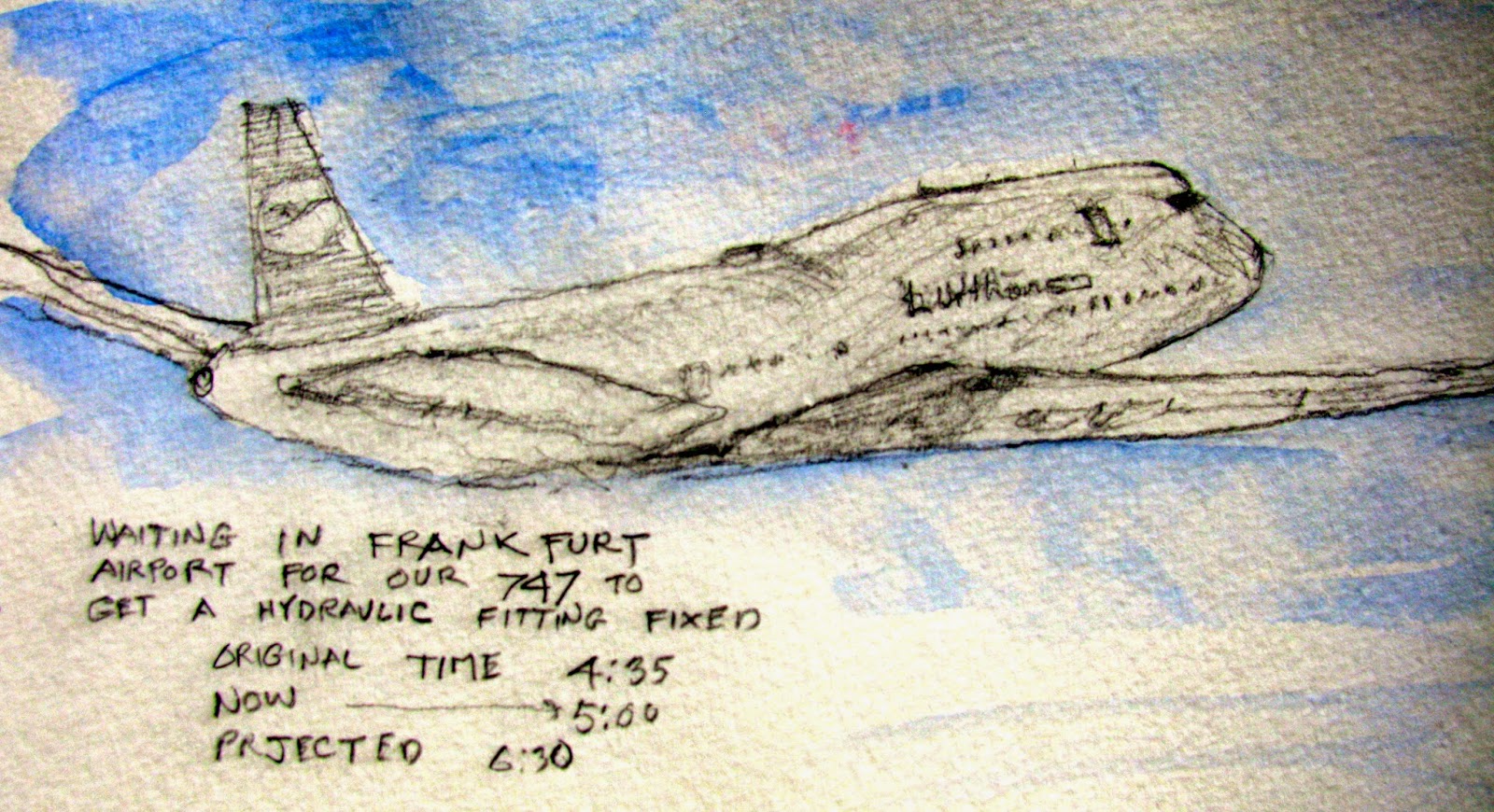 BARCELONA
A quick sketch of Gaudi's Sagrada Familia in Barcelona!  I was stunned by the Beauty, The Design, the Engineering, the Creativity, and the awe inspiring feeling that one experiences at this Special Place


A puppeteer was performing along the path in Gaudi's Guell Park, another fantastic example of his architecture.  He had a beautiful set-up of Gepetto's workshop featuring the two of them making things, playing music.  The action was so captivating, and so expertly done that the viewers were completely entranced with the play, forgetting that someone was pulling the strings!


ROME, The Baths of Caracalla 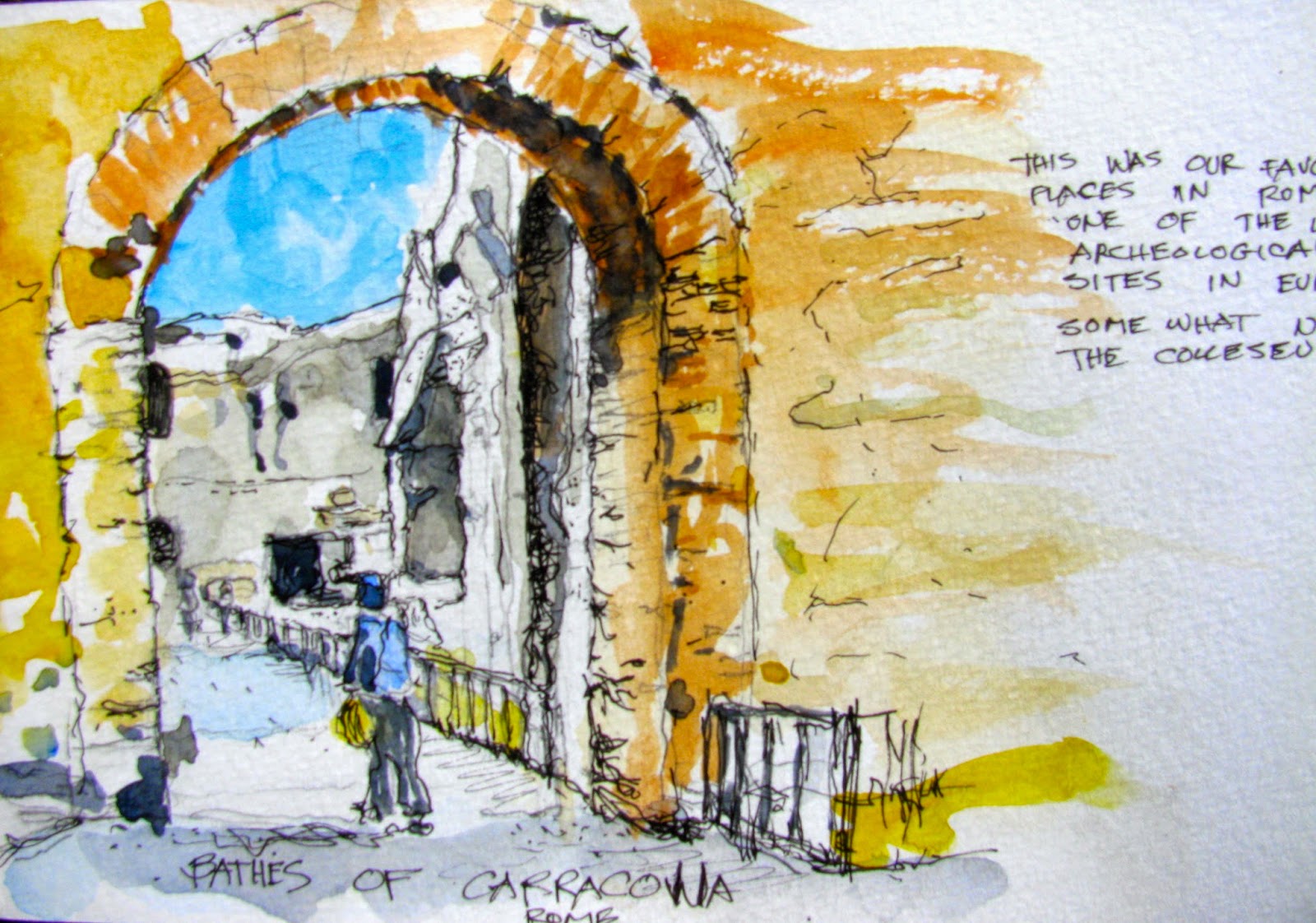 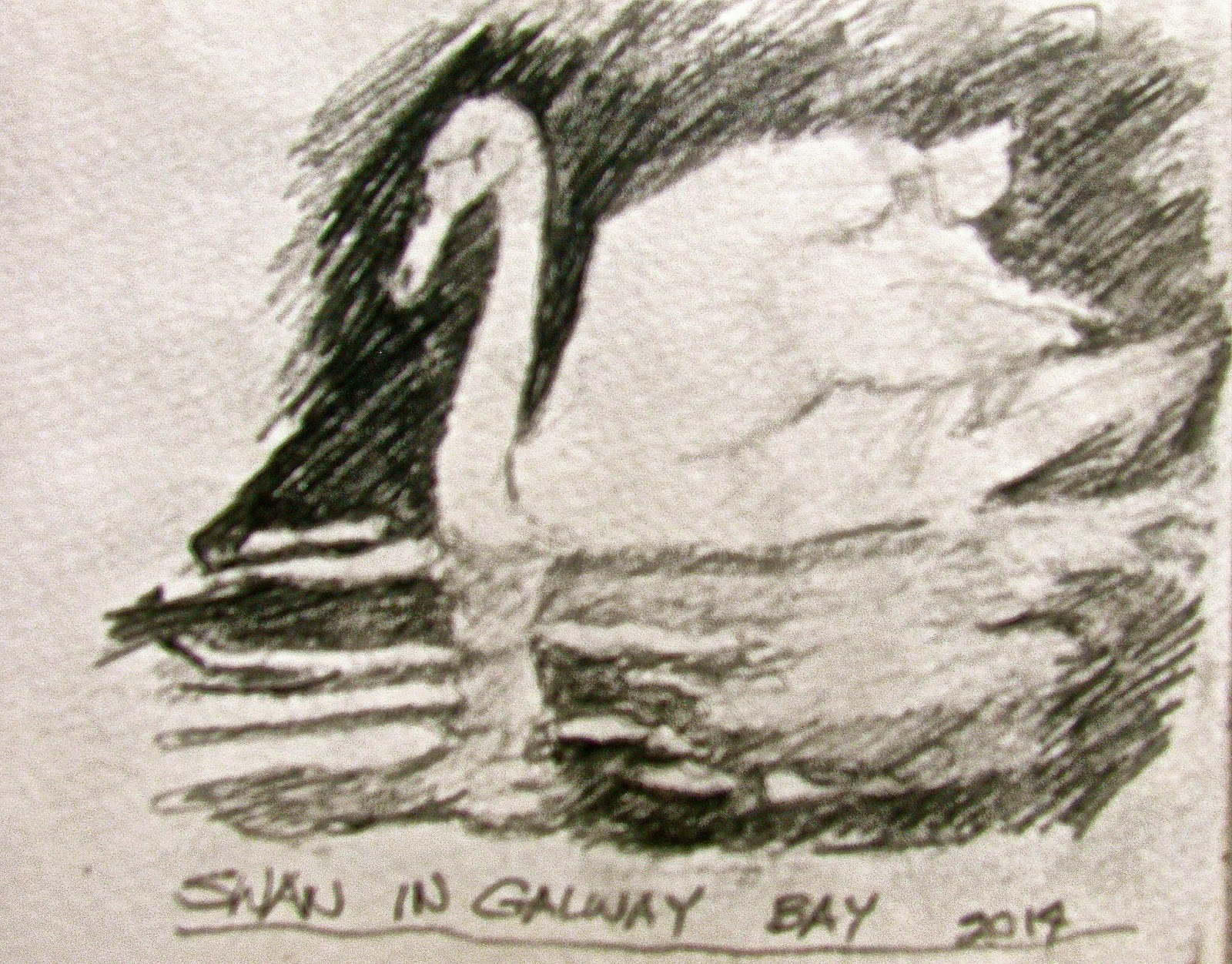 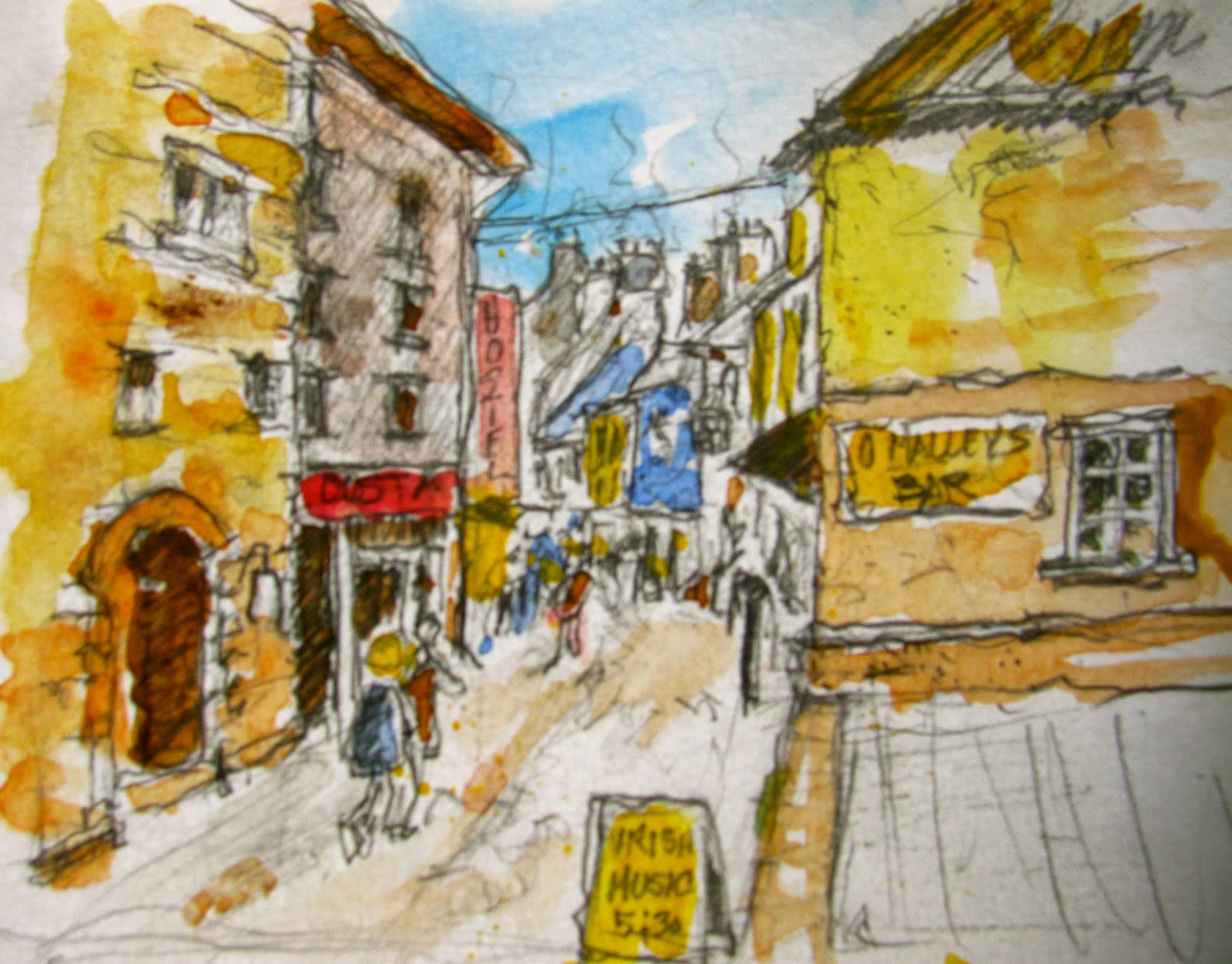 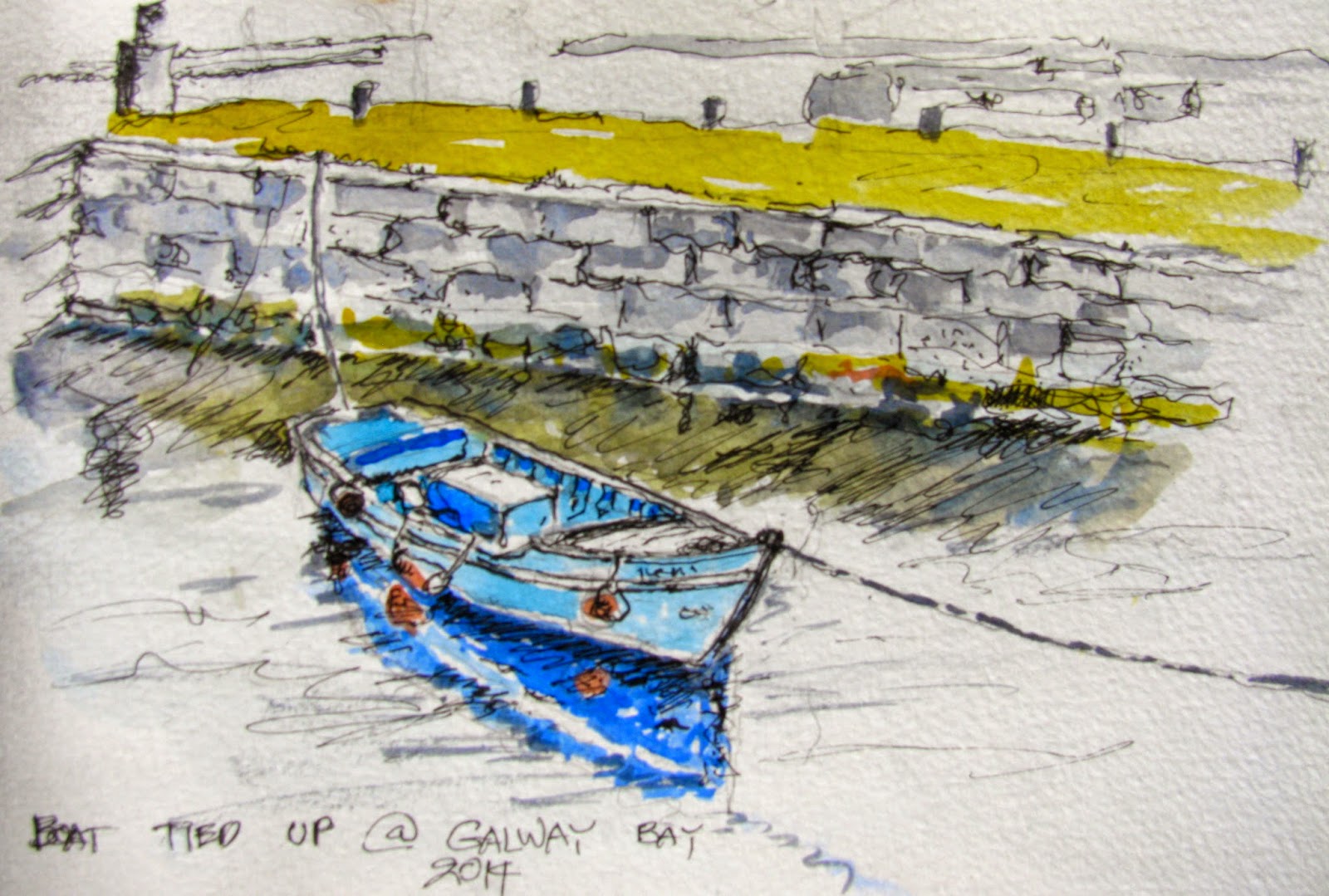 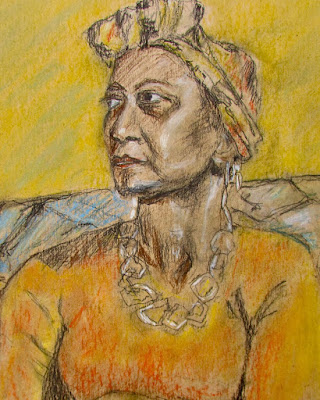